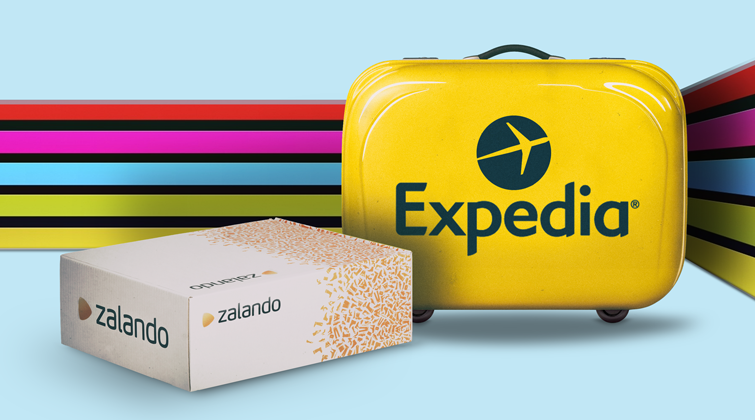 That’s what happens when a niche phenomenon goes mainstream, and it’s exactly what’s happened with referral marketing in 2017. Once regarded as something only risk-taking, edgy brands like Uber and Airbnb dared to do, it’s now the fastest growing form of customer acquisition.

That’s why international giants such as Germany’s Zalando, the biggest fashion retailer in Europe, and Expedia.de, part of the largest travel company in the world, have both recently jumped on-board and embraced referral. Like Feelunique, ASOS, Telefónica and hundreds more brands before them, they’ve teamed up with the leading experts here at Buyapowa to launch programmes designed to get their customers sharing and their friends shopping.