To understand why telecoms marketers have turned towards referral or member-get-member programmes, we first need to look at the daunting challenges they face.

On the one hand, the demand for mobile, fixed line and broadband services never ceases to stop growing. Users now expect the highest-possible quality streaming to their fixed and mobile devices, with all the huge capex requirements in fibre networks, 5G etc. that necessitates. Sometimes clients and prospects ask us whether they really need to give an incentive to a referred friend. As if giving an incentive will attract the wrong type of bargain hunting customer? Or, where you feel your product or service is high quality, then surely the recommendation of the friend should be enough? Particularly, if your service is invite-only, like a private shopping club. When an online gaming brand as innovative as Welton Play’s Fun88 rethinks customer acquisition, I guess you would be interested to know more?

Unfortunately, due to some clever IP address detection and redirects, you won’t be able to see Fun88’s new Refer-a-Friend Scheme unless you live in South East Asia, so we prepared this short video to show you how it works. 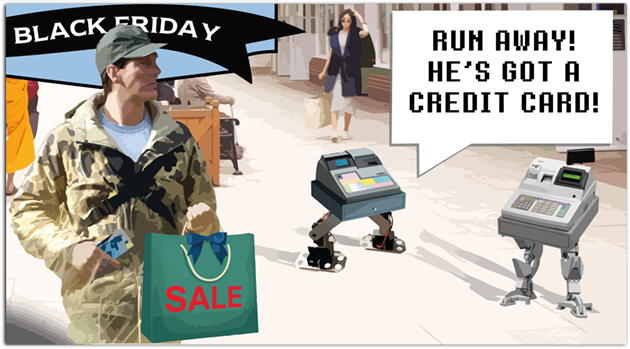 Sales exist for a good reason!

While clearing out last season’s left over stock frees up warehouse and display space and provides cash to reinvest in your business, the main reason you, as a retailer, sacrifice short term margins is in the hope that deep discounts will tempt good customers into your stores to begin a long term and profitable relationship. Of course everyone knows that sales also attract price sensitive bargain hunters with little notion of brand loyalty, but as long as there are enough good customers to compensate for the bad, sales make economic sense. 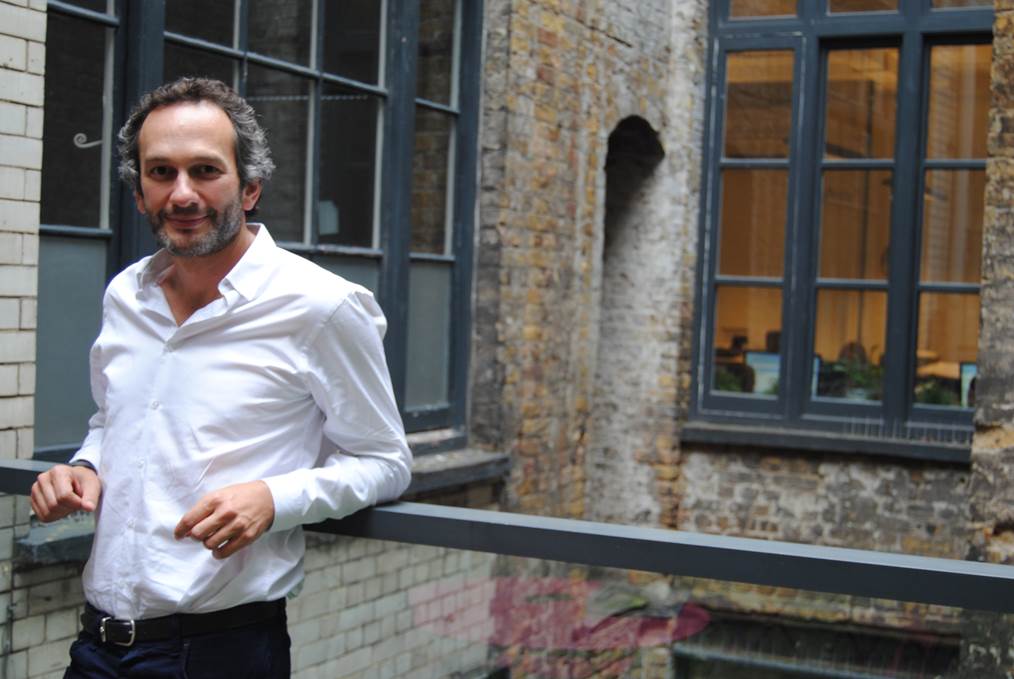 Start-up of the week: Online referral and rewards platform Buyapowa

We don’t want to boast too much but we are just thrilled to have been chosen by Retail Week as this week’s Start Up of the Week.

You will need to subscribe to Retail  Week to read full article online or in the magazine, but here are a few of the highlights we can share with you: