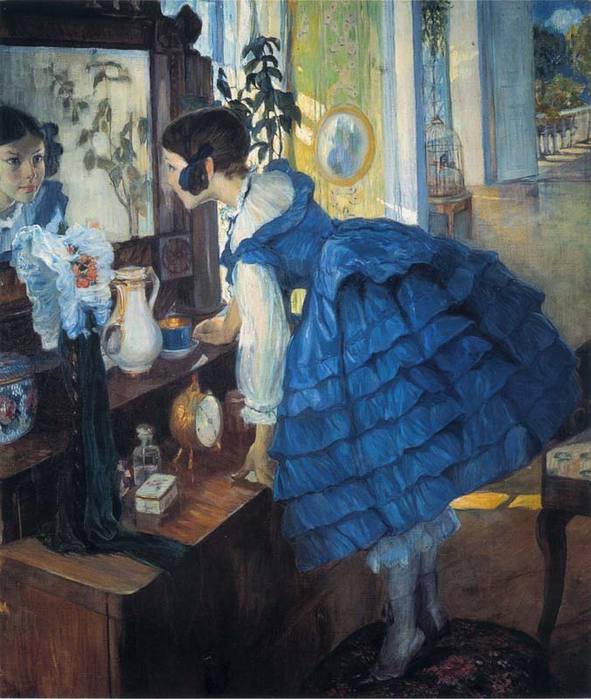 Some of the most interesting marketing developments of recent weeks have been the Twitter and Facebook announcements of the extension of ‘lookalike marketing’ opportunities, with Twitter announcing improvements to its tailored audiences (1) and Facebook re-launching Atlas, having acquired the platform from Microsoft (2).

For those not familiar with the concept of ‘lookalike marketing’, it involves showing ads to an audience of people who supposedly share the characteristics of another group of people. Typically you would want to show ads to people who ‘look like’ your existing customers on the basis that you want ‘more of the same’.

Fundamentally there is nothing new about lookalike marketing, these techniques having been available to direct and display marketers for some time.  The novelty is in the ability to match an identified group of people with the wealth of real time and accurate personal data that is available to social networks.

Previously, a marketer might have looked at a database of customers to ascertain some common characteristics of high value purchasers or donors such as their age, gender, postcode. Then seek to buy a database of people who share these characteristics based on their physical address or seek to target people online using the information revealed about their Internet use from cookies.

The reality was that this was a pretty crude mechanism to target people and would probably miss the more subtle characteristics that unite your repeat purchasers, such as political attitudes, an interest in the same type of TV show or something else that belies simple geo-demographic categorisation.

The opportunity now is to be able to use information such as emails, phone numbers or Twitter IDs and match that to the data about those users available in a social network and let the algorithms number crunch to find people that look like your desired group in more sophisticated ways. Add to this the ability to target those people with ads across the web and on their mobile phones and you have something potentially very powerful.

How does this work?

The mechanics are simple in that an advertiser must first upload data to create an ‘audience’. For example, uploading the email addresses of the people who bought your latest product offering.

Once an audience is created on Twitter, the network will use a proprietary algorithm to match across behaviours, interests, location, demographic attributes and engagement patterns (3) to find Twitter users similar to the audience.

Facebook’s Ad Exchange (FBX), launched in June 2012, has been a great success, allowing advertisers to target people inside Facebook based on actions they took outside of the network, such as having previously visited a particular site.  Facebook Atlas represents a new development in that advertisers can now match data such as customer email addresses and phone numbers to Facebook users to target audiences as they move across content and apps on multiple devices without the limitations of cookie tacking.

While, Facebook Atlas represents an exciting expansion of the possibility of targeting users, it appears that access to the platform is being restricted to high spenders for the moment (4). But the combination of these announcements have definitely caught the imagination of marketers with a proliferation of blog articles, for example suggesting how this could be used to steal customers from your competitor (5).

What could this mean for Social Commerce?

What really intrigues us here at Buyapowa, is how this can be used to target people ‘like your social customers’. Particularly, given that social customers may not be the same as your other customers.

Research we have done with our clients over the years has consistently shown that a social customer is worth more than a typical customer across a whole series of KPIs such as average order values, propensity to repurchase etc. So clearly there should be value in finding more people like your customers who bought through social.

By a ‘social customer’ we mean someone who has participated in a social selling campaign on our platform whereby:

(a)    a Client’s fans and followers are encouraged to participate in the design or timing of an offer (‘Co-creation’);

(b)    the participants benefit by way of better prices, a better deal or some other exclusive benefit that is unlocked as more people join in (‘Dynamic pricing’); and

When a social customer is so valuable, the obvious question is why aren’t you trying to recruit more of them?

What would be a very interesting experiment would be to download emails or phone numbers of your social customers and use these not just to target lookalikes across Facebook and Twitter, but to target those people in a smart and social way, such as using the Buyapowa platform and blend co-creation, dynamic pricing and gamification into the offer.

We don’t know of anyone trying this yet. Do you want to be the first? If you are interested to know more then please drop us a line or book a demo.